From the Archives : When Did Mercy Change Its Name?

Question : When did Mercy change it's name?

Answer : In 1917, Lakeside Hospital (aka Lakeside Sanitarium) was renamed Mercy Hospital after the Sisters of the Sorrowful Mother purchased it from the local Physicians who had been running it since 1912.  [From "The Red Book" chapter on Mercy Hospital, c1960.] 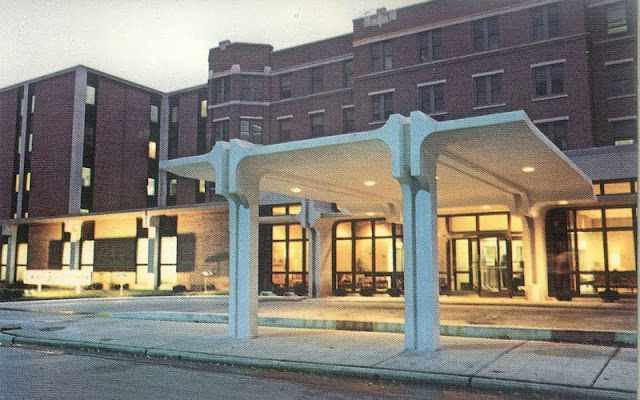 In 2017, Mercy Medical Center officially changed it's name to Ascension Mercy Hospital to align with naming conventions at Ascension Healthcare.  At the time, the public had the impression that they could get more services at a hospital than at a medical center.

Effects of Vitamin B Complex and Vitamin C on Human Skin Cells: Is the Perceived Effect Measurable?
Advances in Skin & Wound Care, May 2018

Sedation in the ICU: A mindful approach to achieving a balance
Nursing Critical Care, May 2018

The Affordable Care Act: Where are we now?
Nursing, May 2018

* List and links courtesy of Anne Chaney at Wolters-Kluwer/Ovid.